Born in Holland, Joeri grew up with music from the very beginning and with both of his parents being musicians, the road was clear. He started with drums at the age of four, eventually picking up a bass guitar at the age of fourteen. Joeri did play in several big-bands, classical youth orchestras, & pop bands before starting with Double Bass-Jazz at the Royal Conservatory in The Hague, Holland to widen the musical horizon but in the end the real passion became the electric bass guitar. With a true love for Jazz-funk and fusion, Joeri did play in "Euro Groove Department" and "X3", keeping the bass busy.

The musical journey has been extremely interesting so far. Joeri shared the stage with some great artists over the past 35 years as well as giving master classes worldwide. Touring through so many countries all over the world made it clear that music is indeed that language we all can understand no matter where we are. The Euro- and European Bass Days have been great platforms where the bass guitar and some fantastic players were being put into the spotlight.

A major milestone came in 2005 was the birth of the first serious record made called *Optical Illusion* with the Italian band 'Euro Groove Department' . This CD was brought out by DDE Records in Torino,Italy and did include Marco Maggiore, Daniele Gregolin, Michael Manring, and Emanuel Cisi. You can hear Joeri also on the CD "European Bassday 2005", the CD "Dutch Basses 2006", and on the Euro Bass Day DVD "Live in Verona" with Jeff Berlin, Stanley Jordan, Mike Pope, Matthew Garrison, Darryl Jones, Linley Marthe and Dominique Di Piazza.


Practive what you need to practice; put your heart and soul into it; let the instrument do the talking. Listen well to others and share the passion! 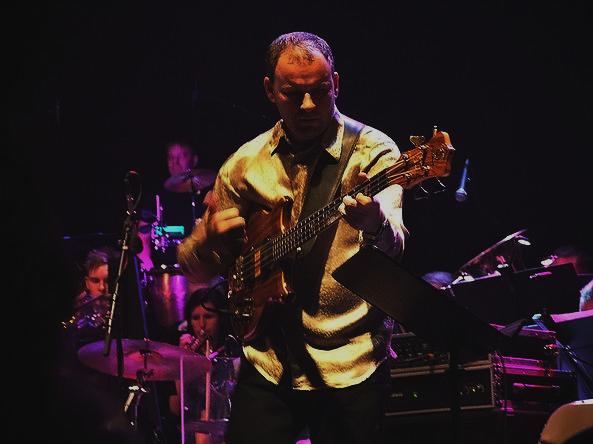 Listen to some of my songs... 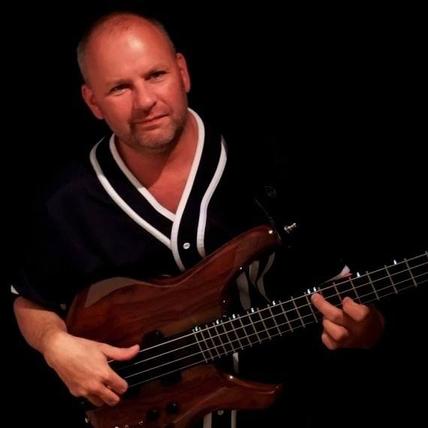 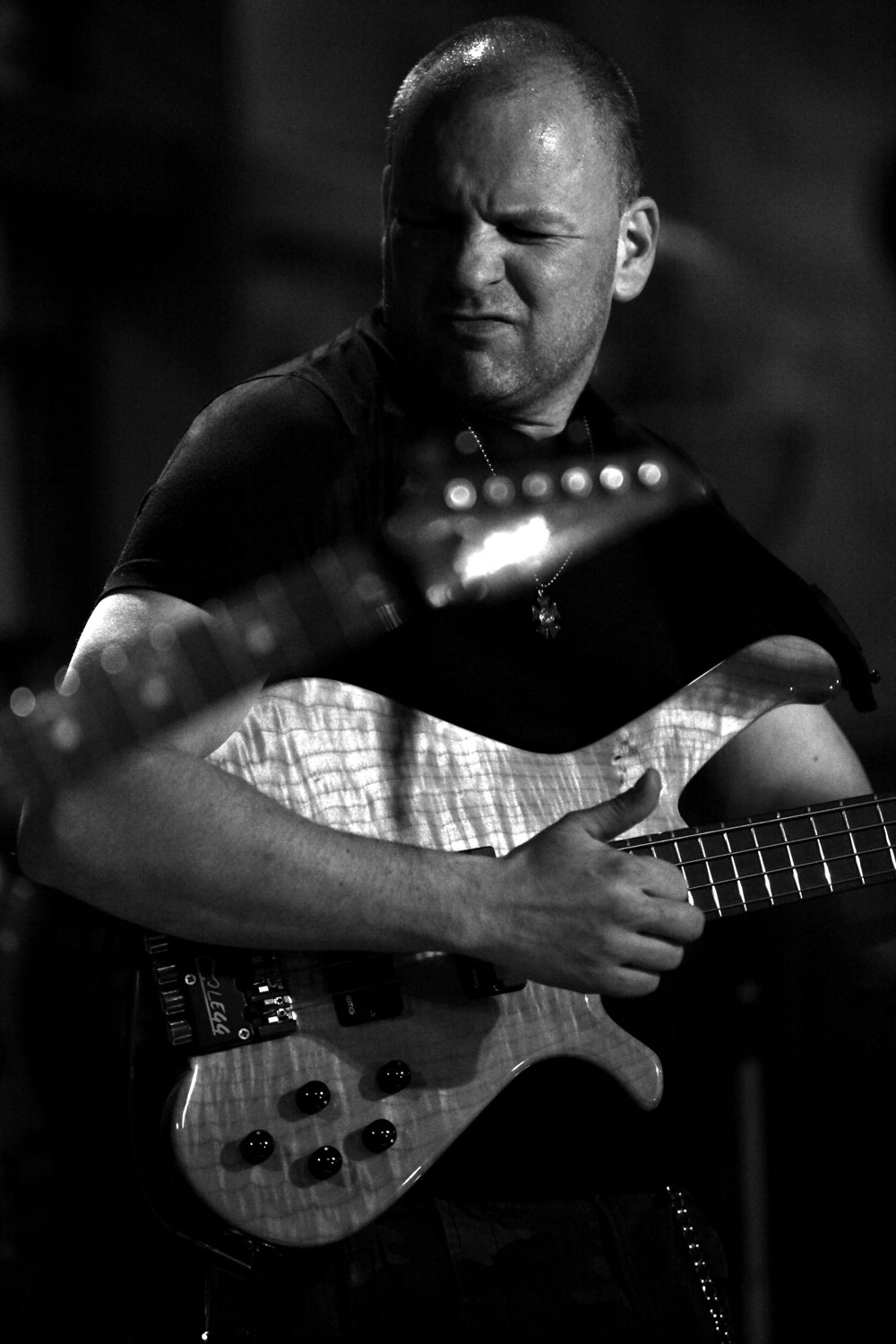 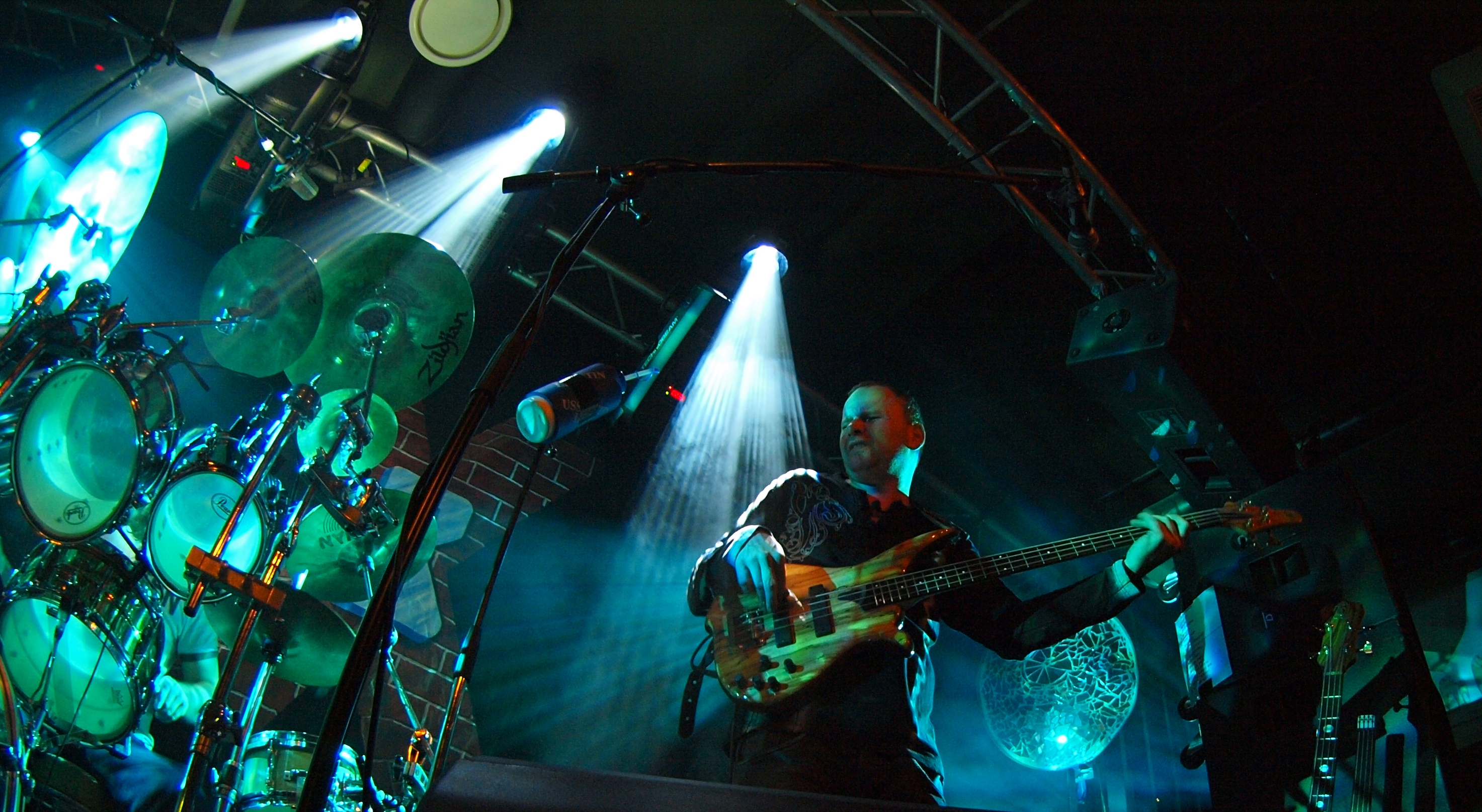 To be announced soon!